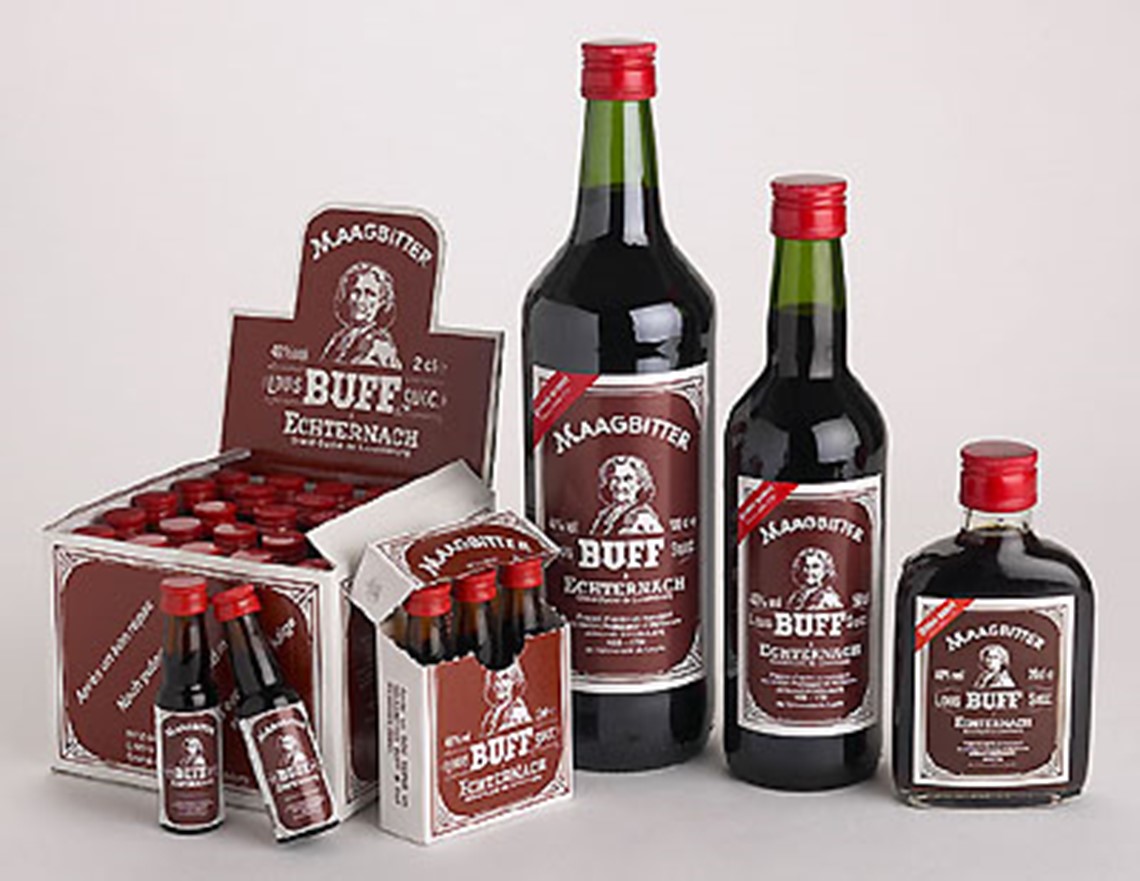 Prepared according to the prescriptions given in a manuscript of the famous professor and herbalist Herman Boerhaave (1668-1738) from the University of Leiden (Netherlands) Exclusively made of exotic plants combined in carefully dosed quantities, Maagbitter BUFF is drunk with sparkling water as "APPETIZER" and neat or on ice as a "DIGESTIVE". 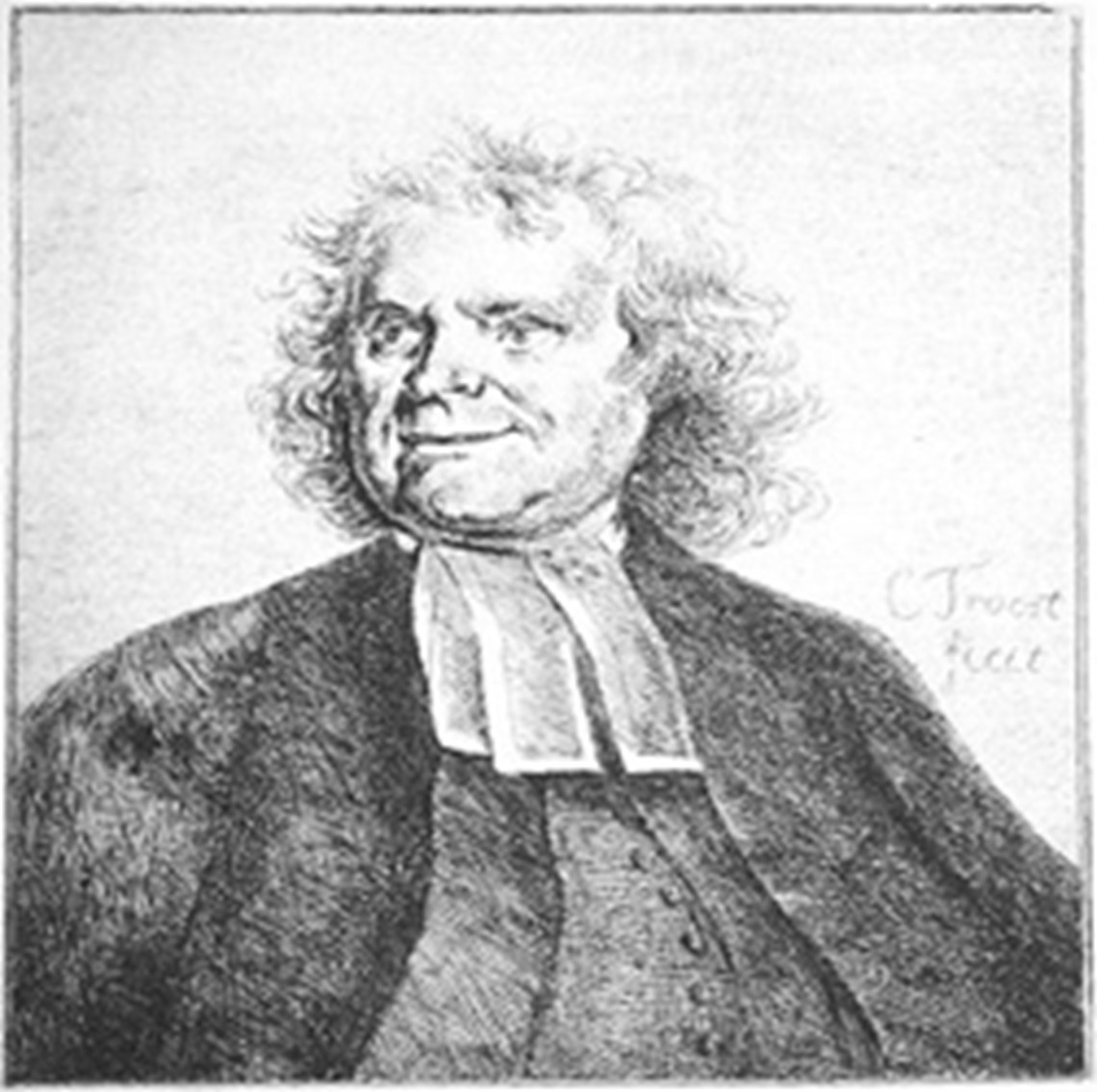 Professor Herman Boerhaave  was a Dutch botanist, humanist and physician of European fame. He is regarded as the founder of clinical teaching and of the modern academic hospital.

In 1709, he became professor of botany and medicine, and in that capacity he did good service.  Not only to his own university, but also to botanical science, by his improvements and additions to the botanic garden of Leiden, and by the publication of numerous works descriptive of new species of plants.

In 1728, he was elected into the French Academy of Sciences, and two years later into the Royal Society of London.

To the Buff products